Examining Some Unusual Cybercrime Patterns in 2020 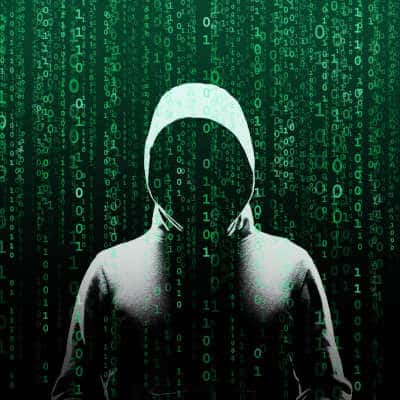 As compared to the past few years, there have been considerably fewer successful data breaches in 2020. While this may sound like exclusively good news, there are a few reasons why this information should be taken with a grain of salt.

To begin, let’s examine the data that we currently have available, courtesy of Statista: in 2019, there were a total of 1,473 data breaches recorded. The first half of 2020 saw 540 breaches reported. Crunching the numbers, these 33 percent fewer breaches have impacted what other sources assert to be 66 percent fewer people.

At First Glance, This Appears to Be a Good Thing

However, there are more considerations to weigh before we can establish this as a positive trend. While we wish that we could simply say that yes, this is a good sign, there is unfortunately more data to consider. For instance:

The Kind of Breach It Was

There are so many more variables to take into account, starting with the type of breach that took place and how severe the breach itself was. Let’s consider a few scenarios.

On the one hand, you might have a dozen or so breaches with a few records lost in each. On the other, you have just one, but that one breach exposes thousands of records, each containing personally identifiable medical data.

Of course, the single breach is far worse—objectively speaking—than the dozen. However, this kind of scenario isn’t likely to be the case, as the data also showed that 66 percent fewer people have been impacted.

How Accurate the Records Are

Of course, we also have to take the accuracy of the data into account, simply reflecting on the delay that naturally occurs between the actual breach, when it is first discovered, and when the public is notified about the breach. Furthermore, it isn’t all that uncommon for new victims to be discovered long after the breach is first revealed. Some companies will attempt some level of damage control and play their numbers down as much as possible, or simply omit the actual number of impacted accounts in their announcements.

As a result, we may not yet be dealing with the actual number of breaches that have occurred in 2020, depending upon how forthcoming breached businesses have been.

What Impact Has Remote Work Had?

Finally, we need to acknowledge the fact that more people than ever before are working from home—outside of the protections that many remote-friendly businesses have implemented. In theory, this would typically lead to an increase in threats, but recent reports have shown threats to be decreasing. While it would be wonderful if this turned out to be the case, it is very possible that a shift in focus away from maintaining security to maintaining operations could be skewing these results. Furthermore, some businesses might not be able to sufficiently monitor their employees’ security as they are working remotely.

Regardless, You Can’t Allow Your Security to Be Shortchanged

Even if these apparently lowered cybercrime statistics are accurate, you shouldn’t take a break from your cybersecurity preparedness. Easing up will only encourage less secure security habits, leading to increased security problems later on.

Of course, you don’t need to work alone as you protect your business. ExcalTech can help you see to your IT needs, working to protect your resources and ensure that work can be accomplished. Find out more about what we can offer by calling (833) 392-2583 today.